Affects the cubemap which is visible in the water and highly specular asset reflections. Also affects the availability of some environment-specific vanilla assets.

The folder where you should put the textures for importing is located here:

The AppData folder is hidden by default, you can access it by pressing Windows + R and typing in appdata.

The game supports other formats as well, but there is no reason to use another one, it doesn't matter how much your texture is compressed or even if it's completely solid or complicated, the game will convert it to a DXT format, so the final size won't be affected by anything other than resolution.

The main texture of grass, transparency controls how much the grass texture is affected by the grass color offsets. 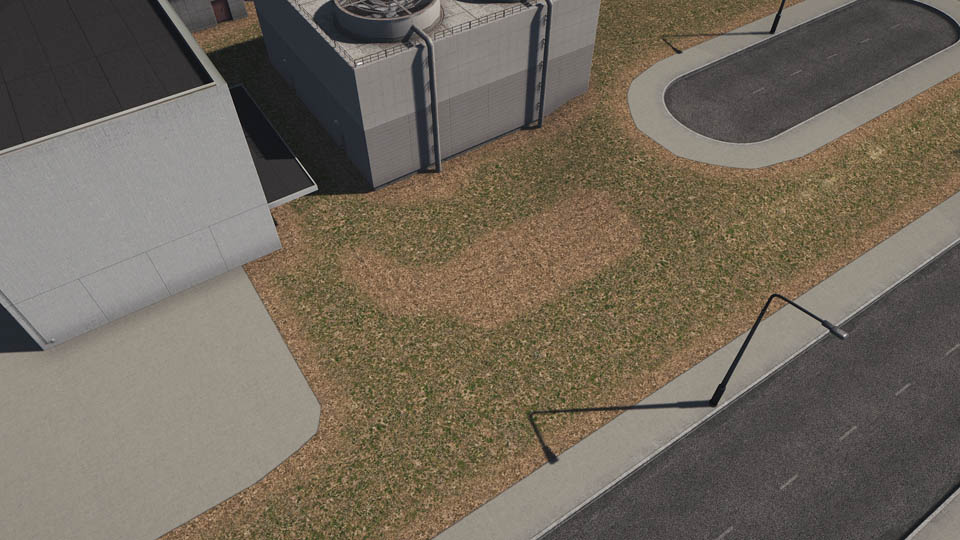 Appears near buildings, some props, networks, and hills which are not steep enough for the cliff texture to be visible. Also visible near pavement surface and can also be painted using surface painter. Also visible under sand, if the opacity of the sand texture is low enough. The opacity is usually very high. 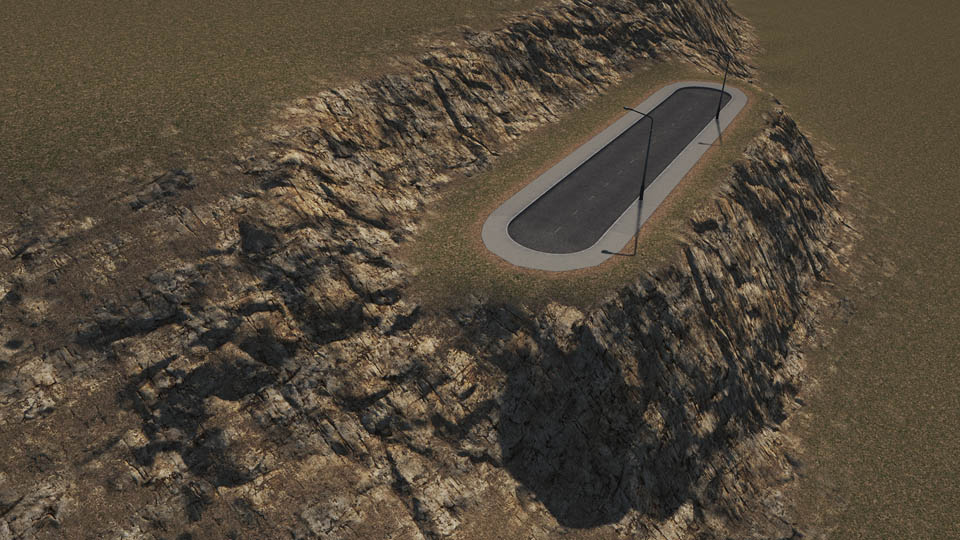 Visible if the terrain is steep enough. Usually high opacity. 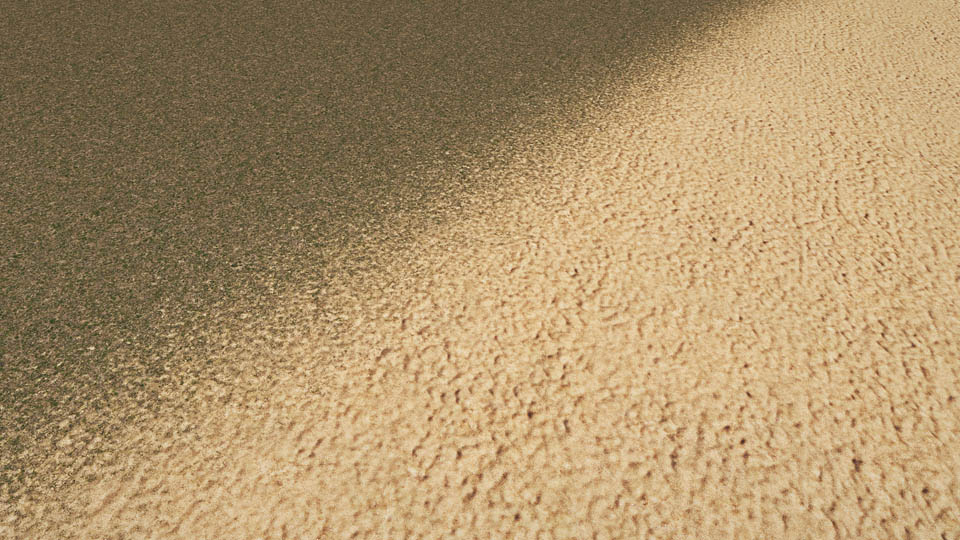 Can be painted. If the opacity is low, the ruined texture might be visible before the sand becomes fully visible. Can't coexist with the fertile color. 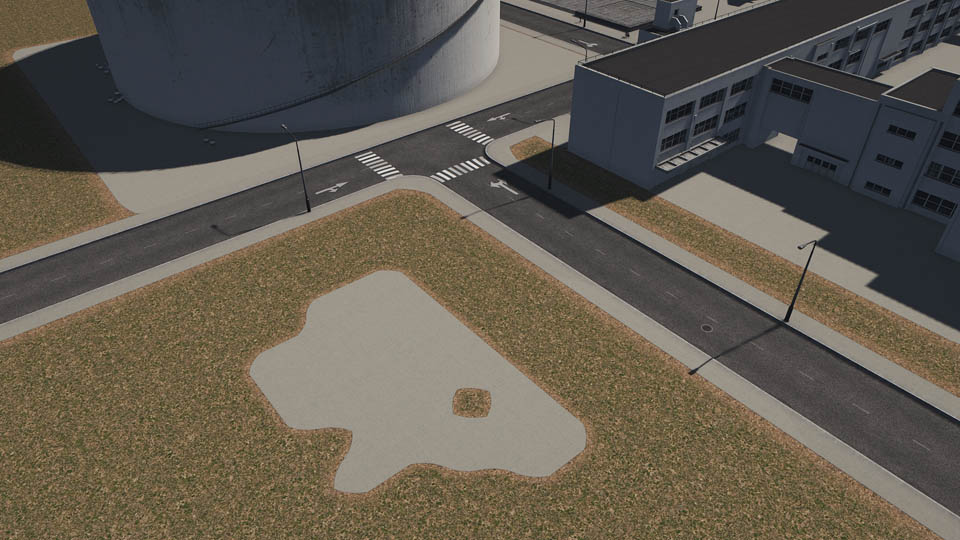 Appears as surface paint on buildings, networks, or when painted using surface painter. Also can appear on network bridges using the bridge shader. 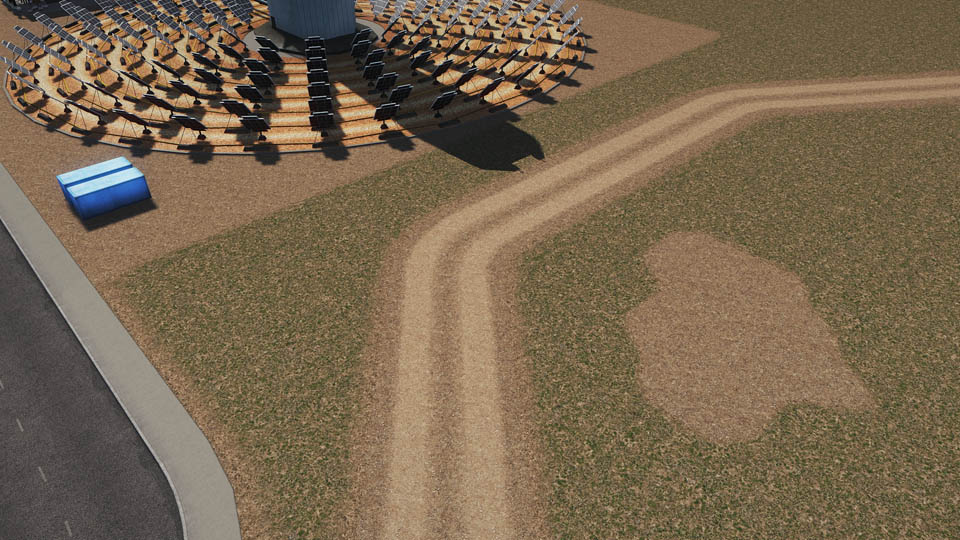 Appears as surface paint on buildings, networks, or when painted using surface painter. Also can appear on network bridges using the rail shader. 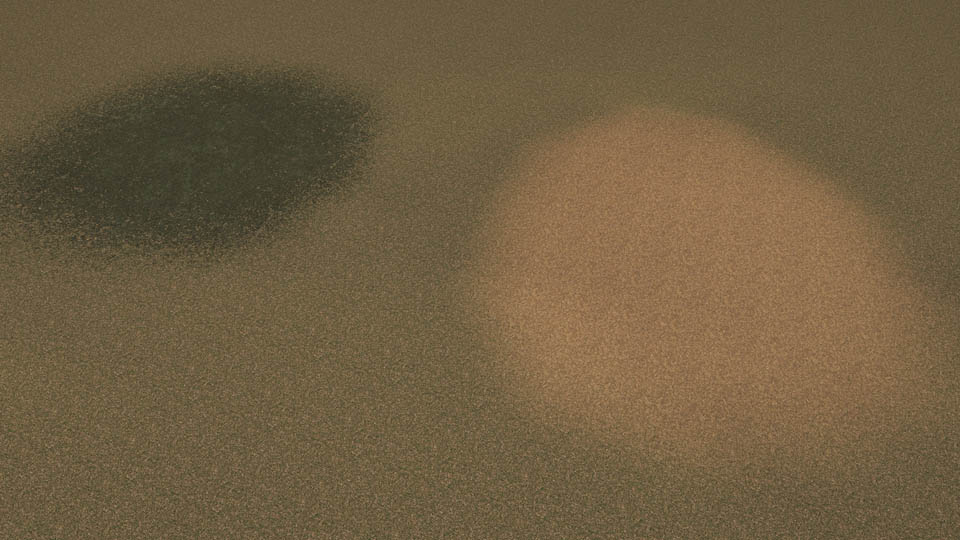 Example of oil and ore textures.

Can be painted using the resource brush. Half-transparent by default, unless it's very bright. Can't coexist with ore.

Can be painted using the resource brush. Half-transparent by default, unless it's very bright. Can't coexist with oil 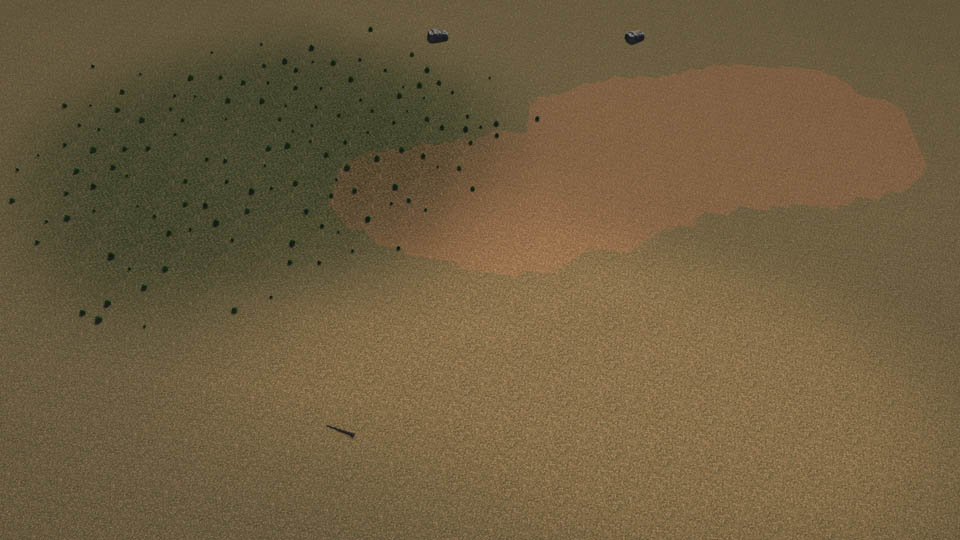 Colors which affect the grass texture based on its opacity.

Appears where there is ground pollution.

Appears where there are trees. 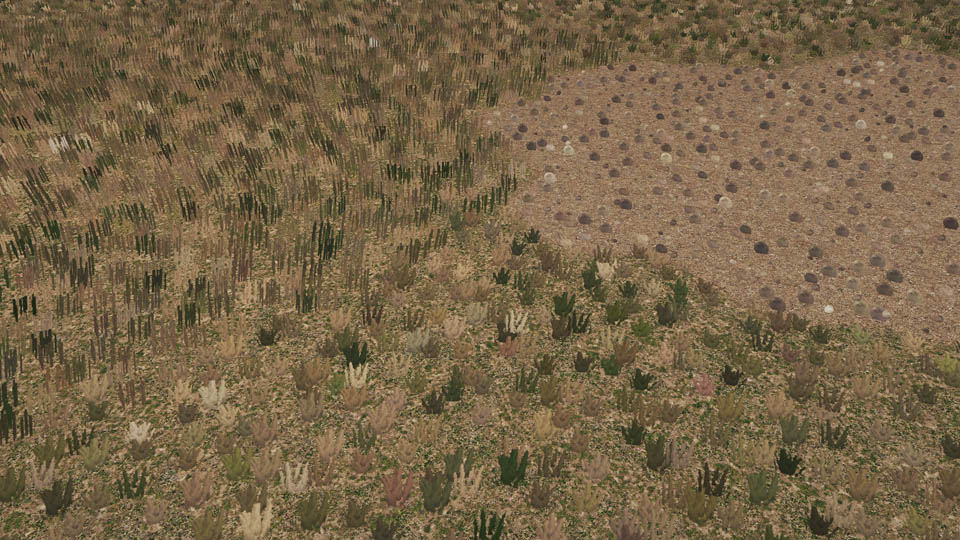 2D sprites which are visible on the terrain.

Visible on cliffs and gravel.

Constantly fades between the normal and a flipped and rotated version. 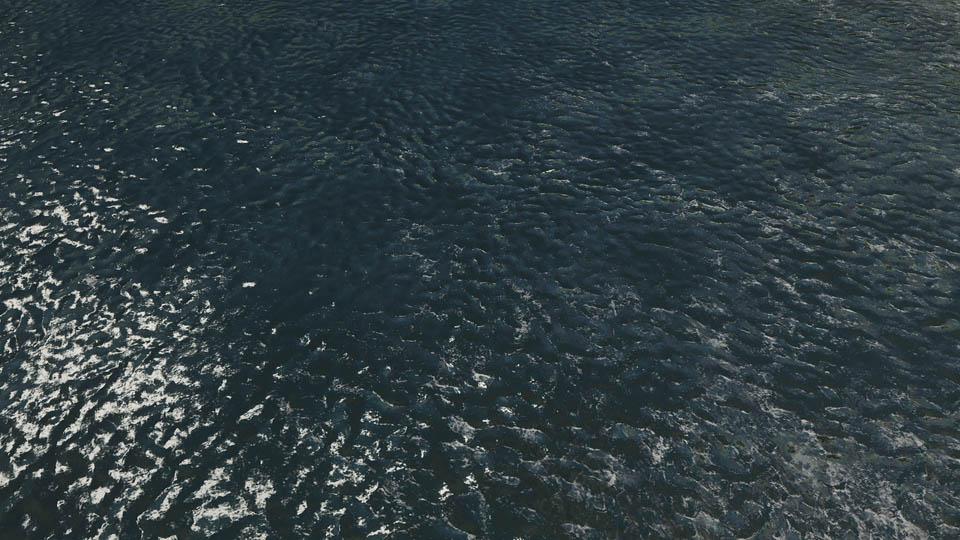 Example of water normal and foam. 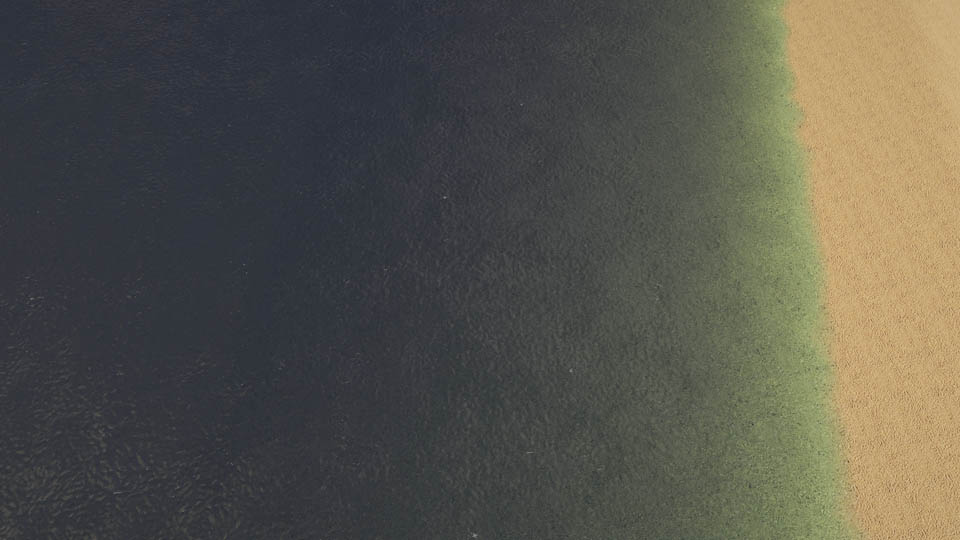 Placement of the sun.

Affects the highlight falloff of the sun, and also affects the fog.

Color and intensity of the small highlight of the moon.

Color and intensity of the big highlight of the moon.

Affects the visibility of the sun and fog.

Affects the visibility of the stars at night.

Affects the visibility of the night space cubemap.

Affects the brightness of ambient light. 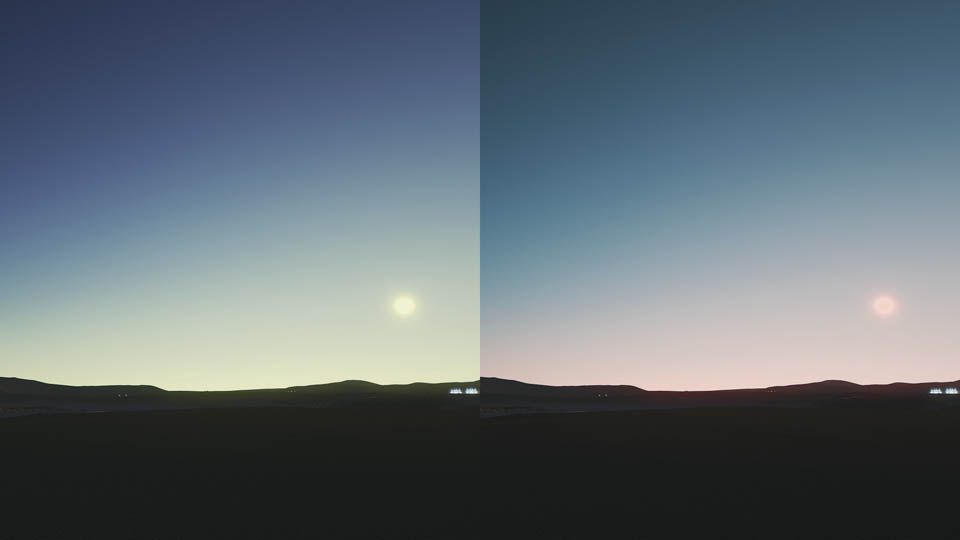 Tints the color of the sky and ambient light. Note that sunsets and sunrises will be tinted the opposite of this color.

The color of the horizon during the night.

Tints the sky and ambient light during mornings and evenings.

Tints the sky and ambient light during the night. 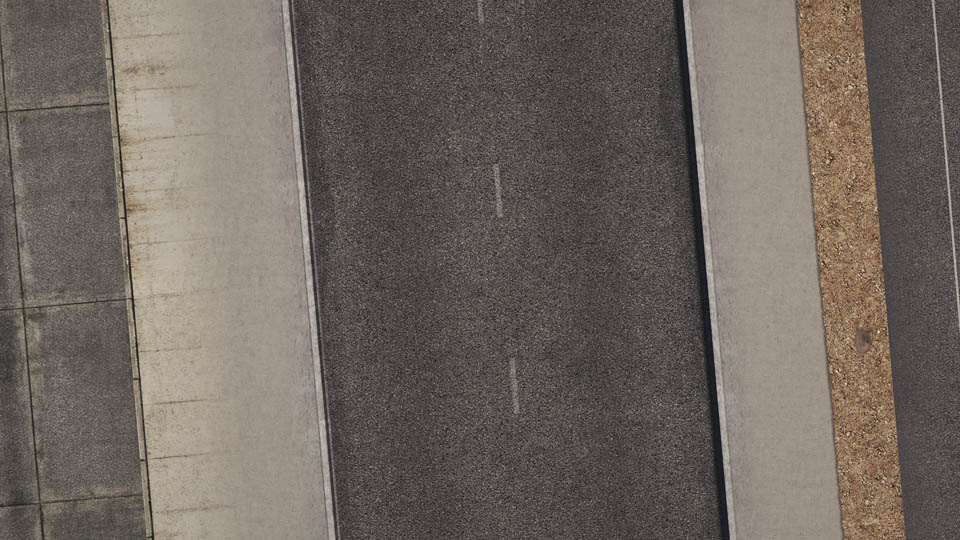 Asphalt texture which gets multiplied by the road segment color. 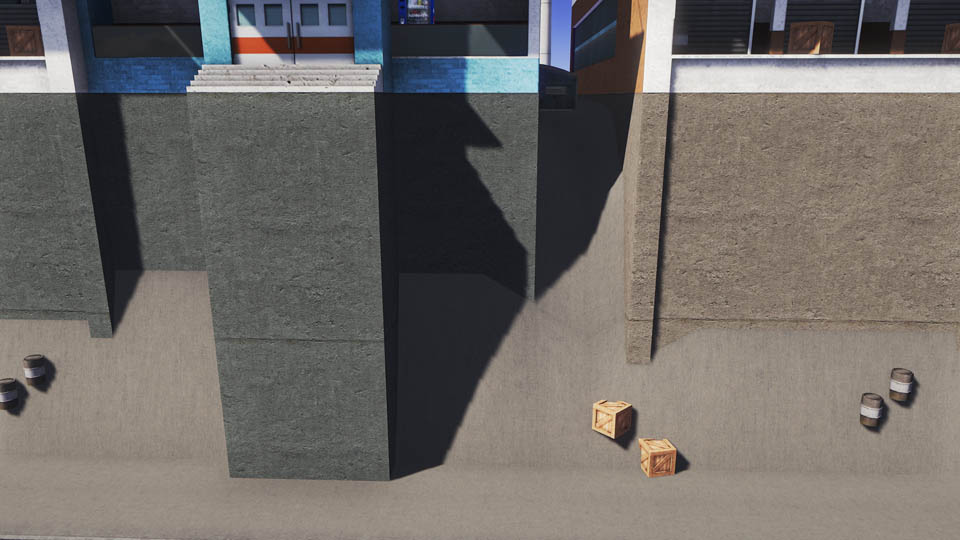 Example of base texture.

The texture of the underground parts of buildings.

Adds bump to the underground parts of buildings. Doesn't import correctly normally, requires an image which has the X channel of the normal map gamma lifted and applied to each RGB channel, but the Y channel as the opacity. You can convert a regular normal map which has no inverted channels to this using this Photoshop action.

Used for buildings which are burned down.

Used for buildings which are abandoned. 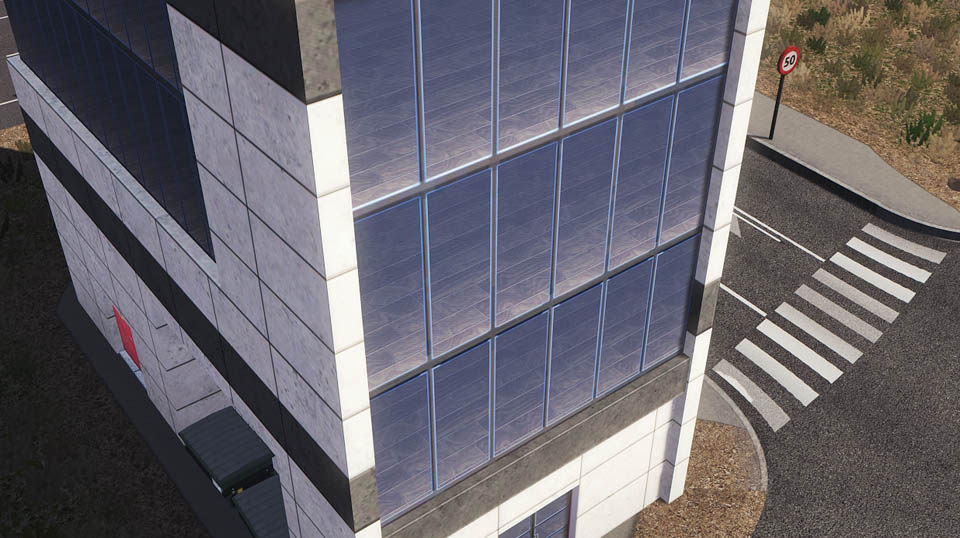 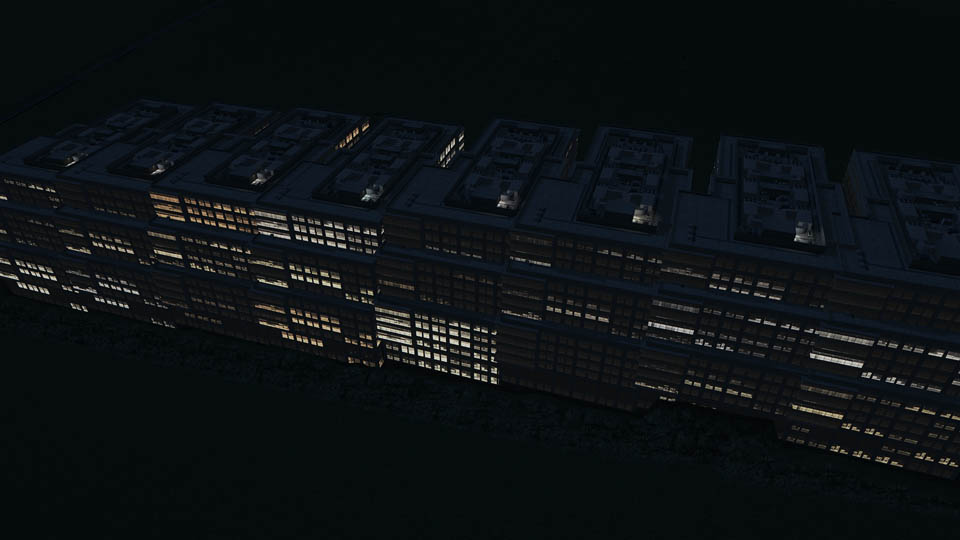 Each building samples a random color from this texture to use for window illumination during the night.

You can change textures, tiling and colors related to map themes ingame using this script.